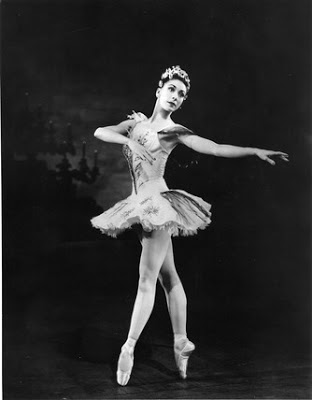 A programme of 20th century British music to mark the 60th anniversary of the Queen's Coronation.
At its heart, a piece to celebrate that June day in 1953 – Malcolm Arnold's Homage to the Queen, a suite from the ballet premièred that night at Covent Garden. Not a piece I've heard before; there are evident influences, not least Walton in the pomp of the fanfares, but Arnold's genial wit shines through. Superbly played by the ESO under Tom Hammond, relishing the different styles of the four elements: brass tongues of flame, singing strings, the celeste for water, winds for the air.
The programme began with Elgar's Sea Pictures, with mezzo Marie Elliott an imposing presence. Beautifully sung, too, the poignant In Haven [words by Elgar's wife Alice], the ethereal, other-worldly Where Corals Lie, and the impassioned Swimmer.
Vaughan Williams' London Symphony ended the concert. Like the Elgar, it was played with assured style by the ESO, conjuring up the Edwardian capital in all its moods. Rich, dark string tone, with evocative, atmospheric solos from horn, cor anglais, and in the sombre Epilogue, an exquisite phrase from the violin of leader Philippa Barton before the music disappears into the dusk.
on Sunday, June 30, 2013