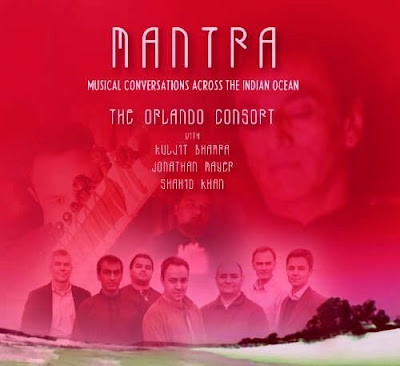 WALTHAM SINGERS SUMMER CONCERT
Great Waltham Church
18.06.11
This is Victoria's year, with choirs everywhere marking the 400th anniversary of his death.
The Waltham Singers began with his Te Deum – a liturgical dialogue with a lone voice at the back of the church. Then the Missa Gaudeamus, a musical high point of the Spanish Renaissance, sung here with purity and precision. The Singers were on superb form, for this is complex writing; I particularly admired the triumphant optimism of the closing bars of the Credo, the crisply rhythmic approach to the climax of the Agnus Dei, and the richly glowing textures of the Gloria, with Andrew Fardell's sweeping gestures urging the singers to even greater eloquence.
The Mass was interspersed, not with organ solos or Plainchant, but with short works for four voices by other Iberian masters, performed by the gentlemen of the Orlando Consort, no less.
A wonderful tribute, and many groups would happily have left it there. But not the Waltham Singers; after the interval they brought us the amazing fusion sound of the Mantra project, in which the Orlando Consort are joined by tabla, sitar and the voice of Shahid Khan. One of the happiest outcomes was that Indian music seemed much less hermetically mysterious by the end of the evening, thanks to the witty and informative introductions by the performers.
All inspired by 16th century musical missionaries who incorporated the traditions of Goa into their worship. I loved Encounter, with plainchant embroidered with an improvised alap, Tabla Talum, weaving the drums into melodic structure, and the summation of the sequence, Henna Night, blending polyphony, Arabic and an Indian wedding in a glorious celebration of music making. Though these cultural barriers were easier to break down than the traditional reserve of the British concert audience …