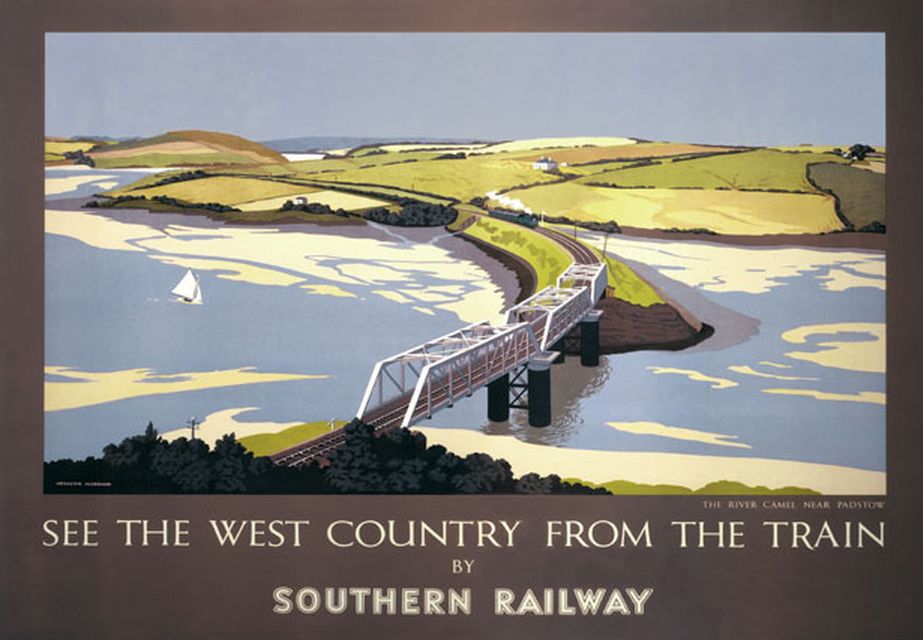 Arnold Ridley's mystery thriller has played in village halls throughout the land; ninety years on, audiences still gasp at the “noises off” that so impressed the Guardian in 1925.
Michelle Moody's production plays out in a suitably drab waiting room, a peeling railway poster advertises the delights of Cornwall. Enter the stranded passengers, the women more convincingly costumed than the men, all hatted except for the silly ass [Arthur Askey in the film...] whose missing headgear has made them miss their connection. 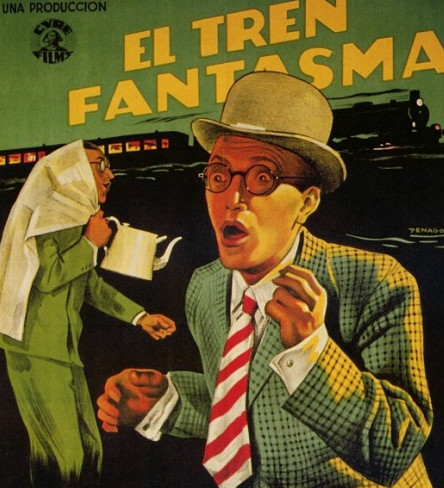 Enjoyable performances on offer from Nick Caton, irritating the others with his endless stories and flippant attitude, but saving the day in the end, and from Liz Curley as Miss Bourne, brilliantly breaking the pledge with borrowed brandy. Newcomer Jerry Thomas gives a masterclass in Coarse Acting as the surly Saul Hodgkin, stationmaster of Fal Vale. Grumpy Boot Banes and Clare Williams are the ill-suited Winthrops, Chris Rogerson and Shelley Goodwin the very young honeymooners, Sharon Goodwin the mysterious, troubled Miss Price.
The auditorium is wonderfully decorated with all kinds of railway ephemera, including station signs for Fal Vale and Writtle Cards; the bar offers Truro Tipple, a cider and rum concoction. But the play itself pootles along the branch line – to get up a head of steam would need a more confident command of Ridley's text, spookier gaslight with sinister shadows, and better special effects: the lights, the thunderous noise, the smoke, the shattered glass …
on Friday, October 31, 2014