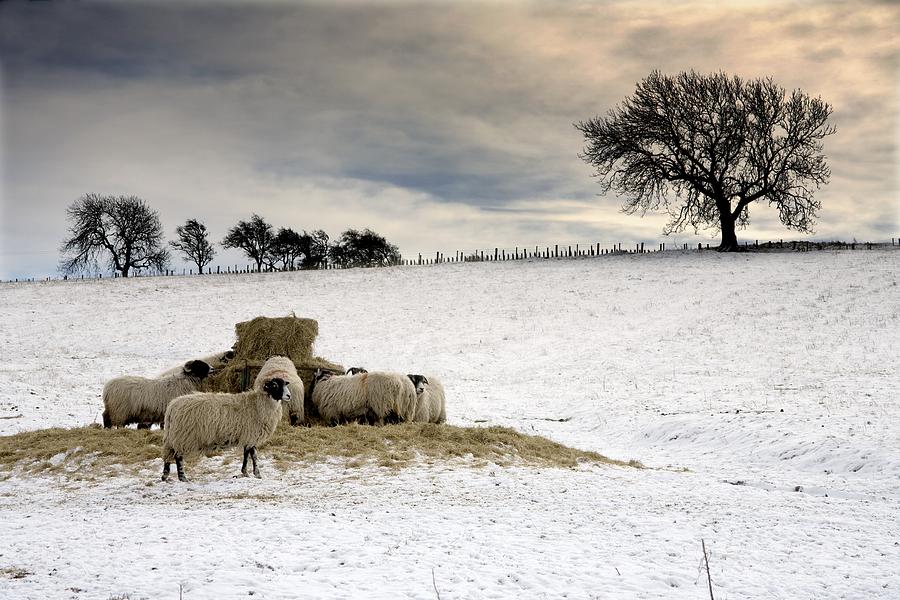 The Stondon Singers at the Priory Church

A delicate Christmas pot-pourri from this exceptional chamber choir, directed by Christopher Tinker.
The centrepiece was In Terra Pax, in which Gerald Finzi encases words from Matthew's Gospel in a poem by Robert Bridges, placing the Bible story in an English countryside setting. Beautifully sung here, with the significant solos – the Poet and the Angel - impressively handled by Mark Ellis and Michelle Arthur. And Michael Frith at the organ valiantly deputizing for the orchestra.
A similar theme in Peter Warlock's Bethlehem Down, which, like Jesus Christ The Apple Tree, featured exquisitely modulated pianissimo passages.
Tinker's own setting of I Saw A Maiden was tenderly phrased, and the folk-inspired Scots Nativity by Colchester composer Alan Bullard had a movingly eloquent simplicity.
There was a new Holly and the Ivy from Matthew Owens, and a different In Dulci Jubilo, “a multi-layered cake”, with a high soprano line the frosting on top.


We had several chances to raise our voices, from Advent hymn to Adeste Fideles, and the evening was bookended by Es Ist Ein Ros' – first in the Praetorius original, then in a magical, mystical arrangement by Jan Sandstrom, its beautifully sustained notes floating up to the ancient rafters.
on Wednesday, December 17, 2014