OH WHAT A LOVELY WAR 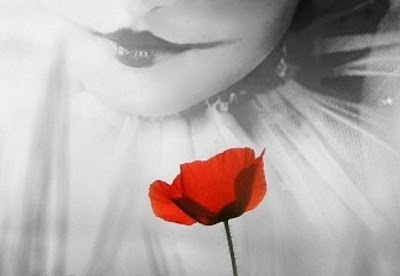 Jim Hutchon was in the trenches ...

Director Adrian McDougall’s take on this savage WW1 satire combined the inexhaustible energy of a team of five music men, with superb touches of imagination and pointed video backdrops to bring out the pointless butchery of the war to end wars.

Although all the actors are seasoned professionals, the tone of the production was almost student-like in enthusiasm and boundless talent as the players slipped easily – and with split-second timing - between the 30+ characters they portrayed. A nice imaginative touch was that as each took on the different persona, their costume stands stood as white crosses, so that, by the end of the show, the stage was littered with them.

It is, first and foremost, a musical, and each of the players performed expertly on a variety of instruments, with, generally, excellent voices. Occasionally though, some of the monologues were a bit overwhelmed by the closeness of the trumpets and saxes. The jokes were also well-timed and pointed, frequently leaving the audience feeling guilty at laughing.

This was an evening of real entertainment – a fresh coat of paint to a familiar classic - and the near full house audience left the theatre smiling and humming the memorable songs.
on Thursday, September 22, 2011