IT COULD BE ANY ONE OF US 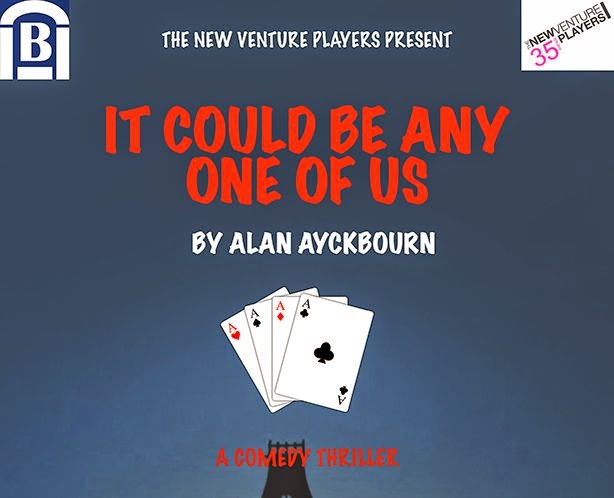 IT COULD BE ANY ONE OF US
New Venture Players at Brentwood Theatre
26.03.15

“Comedy thriller” - two words of foreboding. “Alan Ayckbourn” - two words of promise.
But this rare flop from the playwright of Middle England disappoints on both counts. A few good laughs, one or two chilling moments. Otherwise a run-of-the-mill play, not pointed enough to be a proper spoof, not cleverly enough plotted to be a classic country house murder mystery.
New Venture Players, directed by Joan Scarsbrook-Bird made a good fist of it. An excellent box set, often difficult to achieve at this address, with a stout wooden door and fine furnishings.
And a reliable roster of character actors: David Pitchford strong as the frustrated fruitcake of a composer, Barry Howlett as his petulant brother the painter, James Biddles as the clueless detective, Janet Oliver as his long-suffering wife. And a perfect characterization of a stroppy teenager from Candy Lillywhite-Taylor: her conversation with her mother – in another Ayckbourn register altogether – was one of the better moments. Vikki Luck was the down-to-earth outsider, the object of the family's murderous intentions.
We heard the prompter too often; slow cues hampered the pace. And, since music was such an integral part of the piece, it might have been nice to have some to cover the long, dark scene changes.


But it was good to see New Venture tackle a [deservedly?] forgotten Ayckbourn, which has defeated even the best professionals on Scarborough's home turf... 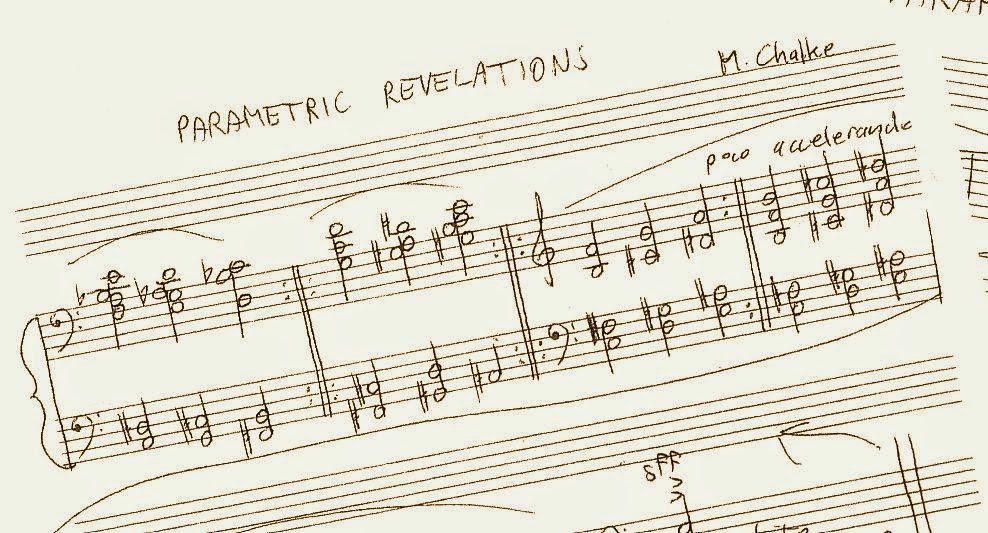 Email ThisBlogThis!Share to TwitterShare to FacebookShare to Pinterest
Labels: brentwood theatre, IT COULD BE ANY ONE OF US, new venture players