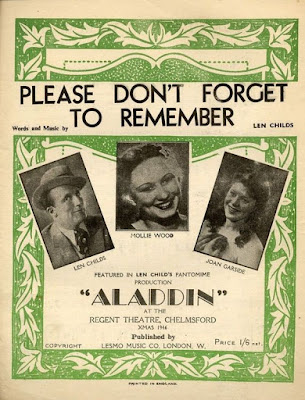 I bet the Regent thought it would never see another panto – it’s the Coral Social Club now, but the original boxes and the ornate mouldings are still there behind the fruit machines and the bingo tables in the orchestra stalls.
Pro Panto brought their pocket Puss in Boots there last Sunday afternoon, woriking wonders with the mantelpiece stage and a lively audience. The whole show was lit by a single float, which brought an air of Victorian melodrama to the proceedings.
The style was Play School rather than Palladium, with no jokes for the grown-ups, and songs kept to a merciful minimum.
Chirpy performances from a small cast [six, I think – there was no programme and some deft doubling]. The Queen of Cat Fairyland, with her fishbone wand, Puss and her friend Jack-In-A-Box, Ginger the Magic Rabbit, Thunderbolt the Demon King in a horned half-mask, in cahoots with the evil Baron Hardnose, Busy Lizzie, the maid of all work, Princess Laura and Tom, the Marquis of Carabas.
I hadn’t set foot in the Regent since The Towering Inferno. It was good to have a last look inside the town’s oldest surviving theatre – thanks to Coral and the enterprising Pro Panto company.
on Friday, January 03, 1986