TO THE FIELD OF STARS 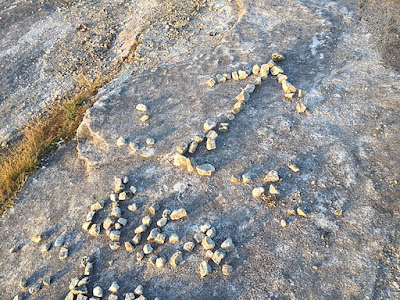 TO THE FIELD OF STARS

The programming for this enterprising chamber choir has invariably been interesting and rewarding.
This concert, taking us from a damp Essex November to the heart of Spain, was affecting too, reminding us of a time when the church's rites alone held the keys to heaven, and pilgrimage was an obligation to which all aspired.
Luis de Victoria's Officium Defunctorum, based on the plainchant of the requiem mass, was given an atmospheric performance in the consecrated darkness of the church, the polyphony subtly underpinned by the cello of Alastair Morgan. The central Sanctus was especially moving.
The Singers, directed by Christine Gwynn, were joined by the cellist, and by Chris Brice and Nathan Gregory on a variety of bells, for Gabriel Jackson's To The Field Of Stars, commissioned to mark the 400th anniversary of Victoria's death in 2011. Challenging for the choir, it blends ancient pilgrim hymns with settings of Walt Whitman and Emily Dickinson – Miracles and Our Journey Has Advanced – as well as a prayer for travelling, a history lesson [spoken by bass Andrew Taylor] a murmured evocation of the stars, and at the last a glimpse of the glorious Basilica of Santiago, using an elaboration of the motet O Quam Gloriosum which opened the concert.

An intriguing poetic reflection on pilgrimage and life's journeys, its elusive melodies and rich harmonies beautifully handled by the choir. Especially magical, suspending time for a moment, was the whispered litany of star names, decorated with tinkling bells and high cello melodies in a luminous evocation of Compostela, the Field of Stars.

Email ThisBlogThis!Share to TwitterShare to FacebookShare to Pinterest
Labels: all saints church, TO THE FIELD OF STARS, writtle singers