THE MUSIC OF MOZART 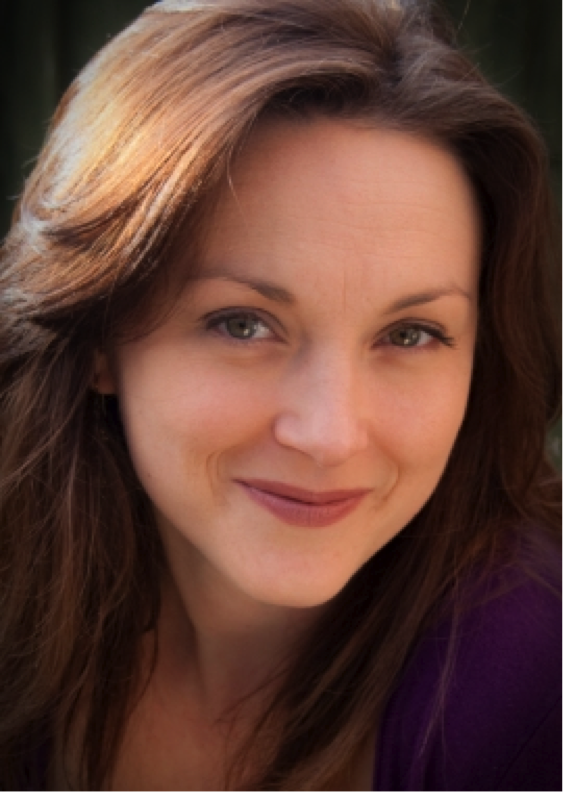 Mozart attracted a good crowd for four of his greatest hits; and what a bargain we had. Two superb choral works, with a full orchestra, and two piano concertos, with the legendary local pianist Tim Carey at the keyboard.

First the Loreto Litanies, written for Salzburg Cathedral and performed here with dramatic depth of expression by the choir, and featuring an extended solo [Sancta Maria] from soprano Kirsty Hopkins, whose crystalline contributions were a highlight of both choral works. The second of which was the Coronation Mass, also for Salzburg, with its briskly portentous opening, and superb choral dynamics from the choir, directed by the expressive [virtual] baton of Andrew Fardell – the Credo particularly colourful. A strong quartet of soloists – heard to advantage in the Benedictus, and another glorious solo from Hopkins in the Agnus Dei.

The Andante of the Piano Concerto in G could easily have been a similar sacred aria. Eloquently phrased by Tim Carey, bringing an expressive delicacy to the line; the sunny finale was impressively done, too, with an obvious rapport between soloist and conductor, and the talented musicians of the Covent Garden Chamber Orchestra.

We are used to hearing the Waltham Singers in their own parish church, or in Chelmsford Cathedral. The acoustic in KEGS is drier, less forgiving. But so often in this exceptionally fine programme, the balance between soloist, choir and orchestra, and the clarity of Mozart's writing, seemed near perfect. A venture worth repeating, I'd suggest.

Kirsty Hopkins, soprano, and, courtesy of The Waltham Singers,
the view from the choir ...
on Sunday, March 16, 2014

Email ThisBlogThis!Share to TwitterShare to FacebookShare to Pinterest
Labels: KEGS, THE MUSIC OF MOZART, waltham singers

Wholeheartedly agree with the comments. Thoroughly enjoyed the concert.