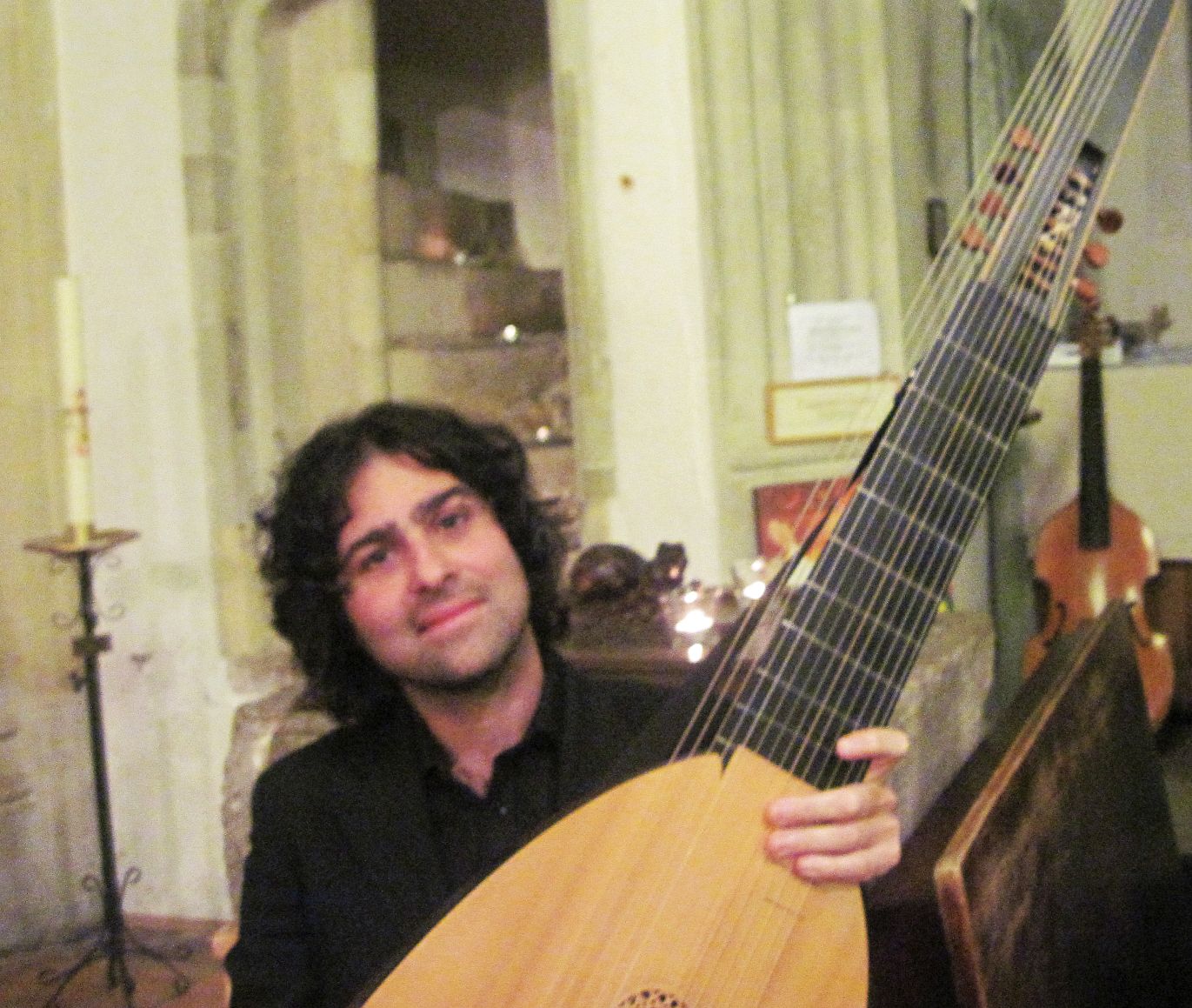 A glorious programme of music from the Golden Age in Spain and Portugal, and the Latin American liturgical works which drew their inspiration from it.

Beginning with the culture clash – Victoria from the Spanish counter-reformation followed by an anonymous piece performed, impressively, in the original Inca language.

It was the meeting and melding of these two traditions which spawned the rich legacy of South American Catholic settings. Padilla's Mass, written for the cathedral at Puebla in “Nueva Espana”, is one famous example, and it formed the backbone of the second part of this concert, enriched and illuminated by other works of the period, both choral and instrumental: a lovely performance of Serafin by Joan Cererols and a showy Improvisation on Follias.

Our enjoyment was immeasurably enhanced by players from the authentic instrument group the Amphion Consort – viols, lute, theorbo and an array of percussion.

The music, sung with an impeccable sense of style, and a feel for the idiom and the rhythms of this fascinating repertoire, also featured some secular pieces, including a sparkling sequence by Juan del Encina. The Singers were conducted by Christine Gwynn, who devised and introduced the programme.
on Saturday, March 29, 2014

This was a truly spectacular concert!