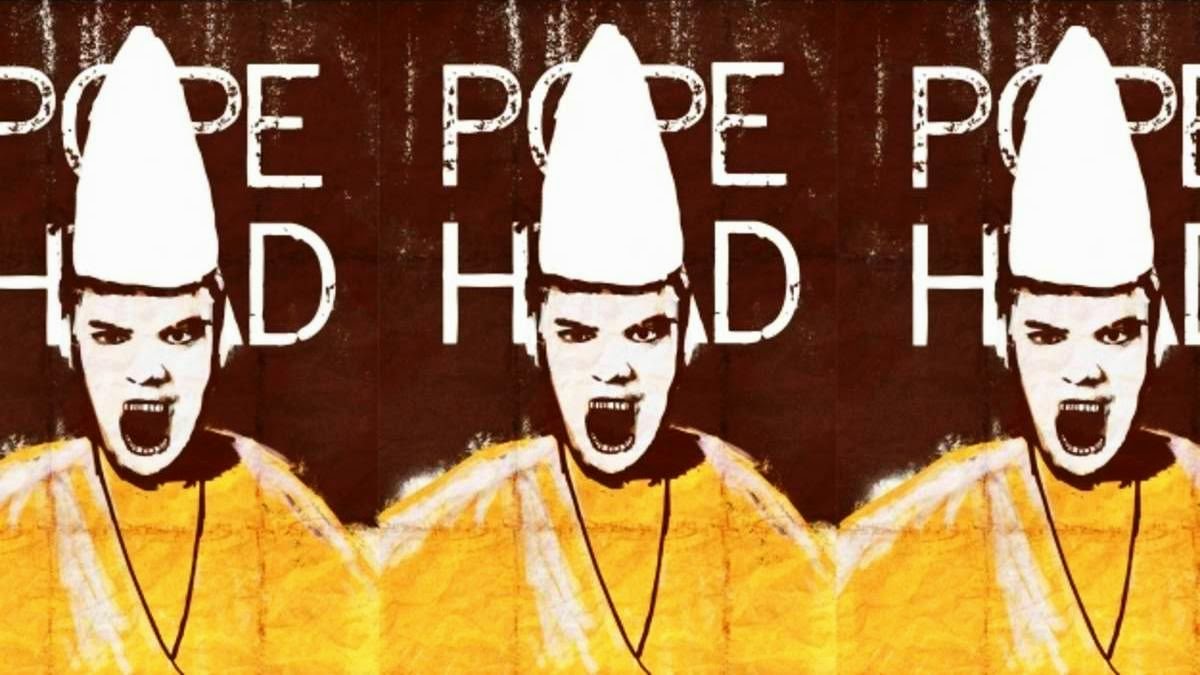 The new season at Chelmsford City Theatres – summer shading into autumn – offers an appetising variety of theatre, music and comedy.
A welcome two-night run of Alan Ayckbourn’s classic Absent Friends (19-20 May), as well as Samuel Beckett’s 60-year-old masterpiece Waiting For Godot later in the year (19-20 November). November will also see a week-long run of Agatha Christie’s Miss Marple mystery A Murder Is Announced (3-7 November). Small-scale tours in the Cramphorn Studio include Pope Head (7 May), a fascinating solo show about the life, philosophy and innermost truth of the artist Francis Bacon, and Love For Sale (15 October), a comedy with music about friendship, writing and dentistry, from Jubilant Productions, whose Merry It Was made such an impression last summer.

Ruby Wax (8 September) will be starring in a new show based on her critically acclaimed book, and we also haveJenny Éclair (2 October), Horrible Histories (20-24 October) Chas and Dave (2 June), Nights On Broadway (12 September)and Sex In Suburbia (6-7 May) to look forward to …


To find out about all the shows on at Chelmsford City Theatres and to book tickets visit www.chelmsford.gov.uk/theatres or call the Box Office on 01245 606505.
on Tuesday, April 21, 2015