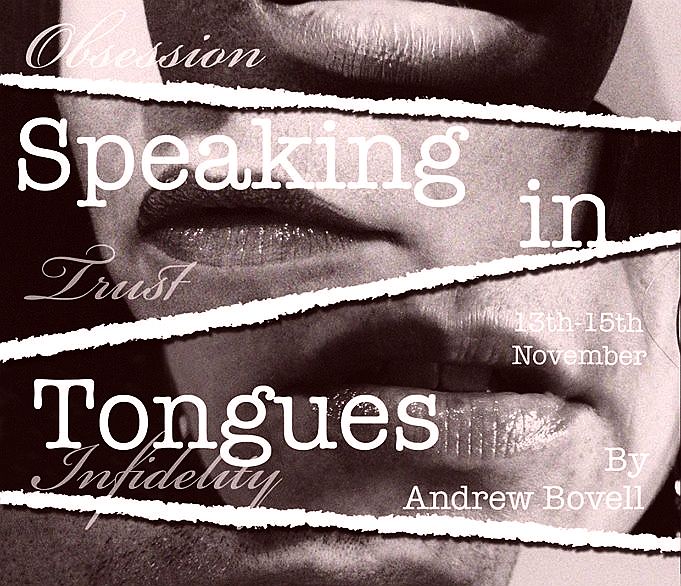 
Discovering a new play, well written, with something worthwhile to say about the human condition, performed with style and integrity by gifted actors, is rare anywhere. On the often denigrated am-dram scene, it is a cause for celebration.
Australian playwright Andrew Bovell's piece, from 1997, is new only in the sense that, to my shame, I'd heard of neither him nor his work. It forms the basis of a film, Lantana, screened in 2001.
Graham Poulteney's production for Kytes uses nine actors. Originally, all these characters were played by four, which would give it a more theatrical, less literal, less linear feel. But it is the right decision here – our actors, and our audience, have enough demands made on them as it is.
The drama begins with a virtuosic quartet – chamber music an easy analogy here – with overlapping, impeccably timed dialogue. Infidelity twice over. Later, in duet and solo aria, other themes, other stories emerge. And after the interval, the characters from these subplots take centre stage, the threads inexorably intertwining in a tragic tapestry.
All of the actors give compelling performances. Their hesitations, their lifelike speech patterns effortlessly convince us that we are eavesdropping on real people, feeling their real pain, even if the characters as written seem remarkably ungrounded culturally, or even geographically.
Lionel Bishop, for instance, the last piece in the jigsaw, makes a memorable impression as a man haunted by guilt.
His therapist wife, predictably with issues of her own, is heart-rendingly played by Sara Thompson, with Hayley Webber as her nervy, insecure patient, troubled by guilty memories of a long-forgotten affair with Paul Sparrowham's unhappy Neil, unable to let go. Mike Gordon gives a mysterious, slightly creepy, neighbour who may, or may not, have murdered one of the women ...
The two couples in Act One are Justin Cartledge, restless and confused, and Helen Pinson's plain Jane, each having a one-night stand with Amy Clayton's brilliantly observed Sonja – a mood change in a moment, excellent in the girls' duet in the bar, on her fourth martini – and Ray Johnson's policeman, a sympathetic performance which brings out the humour as well as the heartache.


An intriguing two hours – the symmetry, the dreams, the clichés, the linking motifs [shoes abandoned, women disappeared, faces disfigured], the parables, the patterns, the disturbing themes [trust and lust, betrayal and suspicion]. Simply staged – maybe even the phone box is superfluous – and precisely directed, this is thought-provoking theatre at its best.
on Friday, November 14, 2014