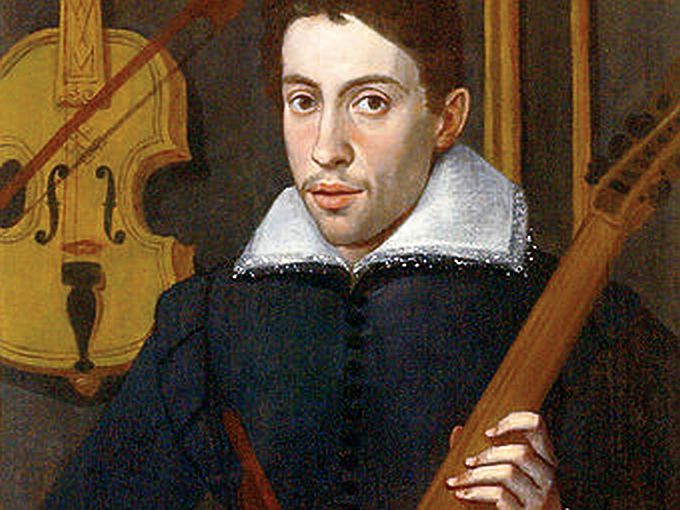 It's one of the greatest works of Western sacred music. But we can't be sure why Monteverdi wrote it, or where, or for whom. Did he intend it to be performed as published ? With what forces, in what context ?
This intriguing uncertainty has given musicians creative freedom to interpret this monumental setting; James Davy's performance with the Chelmsford Singers, his Cathedral choir, a first-rate roster of soloists and a superb period band, effectively blended the devotional and the dramatic.
Every corner of the Cathedral was explored, it seemed, with the capacity audience in two facing blocks along the nave. A spectacular opening, with the choristers before the altar opposite the massed choirs at the West End. Exquisitely sung solos from the ambos for The Song of Songs; duet, trio and ensemble dictated by Duo, Tres and Omnes, choristers for the Sonata, trebles for the decorated, divided Gloria in the surround-sound climax of the Magnificat. And the echo in Audi Coelum drifting down from the quaint gothic balcony over the South Door.
The choral sound was superbly shaped, with some luscious harmonies, illuminated by the brass and rounded by the architecture. The six soloists were all the more effective for being mobile and close to their audience: the intimate Nigra Sum, the sombre, subdued Deposuit.
Canzona, with their director Theresa Caudle on violin and cornett, gave colourful, often virtuosic support to the vocal forces.


More than 100 performers were involved in this memorable occasion – it is a measure of their success that our applause persisted until the very last of them had left the nave.
on Sunday, November 16, 2014